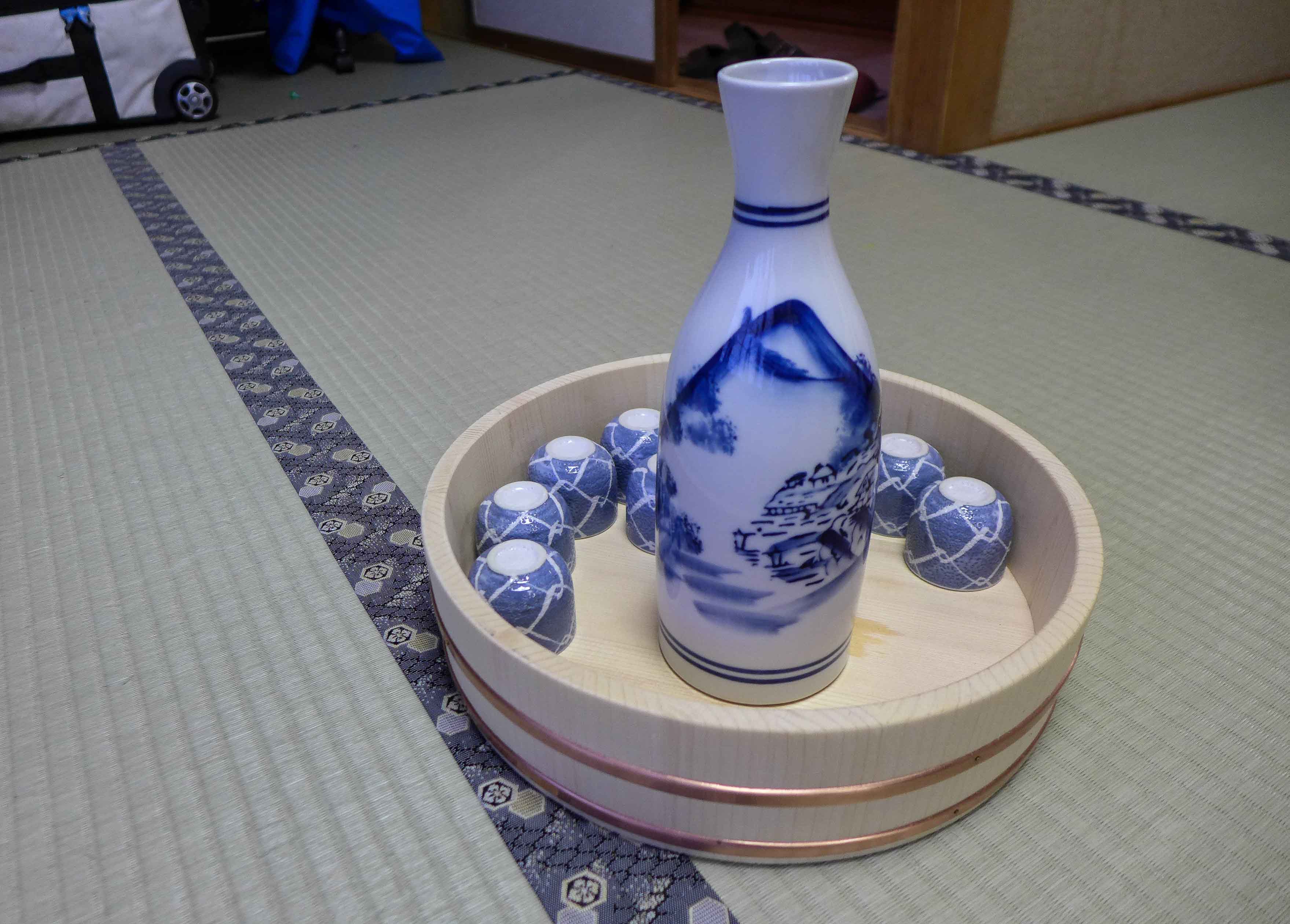 Majestic Yotei, the Mount Fuji of Hokkaido, lords it over the world famous ski resort of Niseko.    On a rare windless, blue sky day a 2000m skin sees the motivated ski mountaineer standing on the summit, skiing into the crater then all the way back to the car; Hokkaido’s longest run.

Never had I seen such fine weather here in February.  This was our turn.

The mountain was as busy as Hiro had ever seen it though he appeared to be the sole representative of the home nation in the quest for the top!

‘Heute war absolut hammer!!’ I overheard a Swiss skier say in the onsen.  I’m not exactly sure what this means but it seemed to sum up the day perfectly.