Time passed.  We all sat in the van going nowhere due to the FIS ladies world cup race at the resort of Bansko further up the road.  The policeman was adamant but Ivo didn’t relent, slowly sapping his will to resist until ‘Bingo’, off we go.  Ivo winked and said his memorable words.

Now skinning through the magnificent Macedonian pine forests of Bulgaria is truly magic and the experience in itself worth the journey.  Virgin snow and majestic trees require a particularly aesthetic skinning line which I endeavoured, as always, to make.  A skinning track is a thing of beauty, following the form of the land, ascending as gracefully as possible.  It should give as much pleasure to the eye as the tracks we leave on the down. 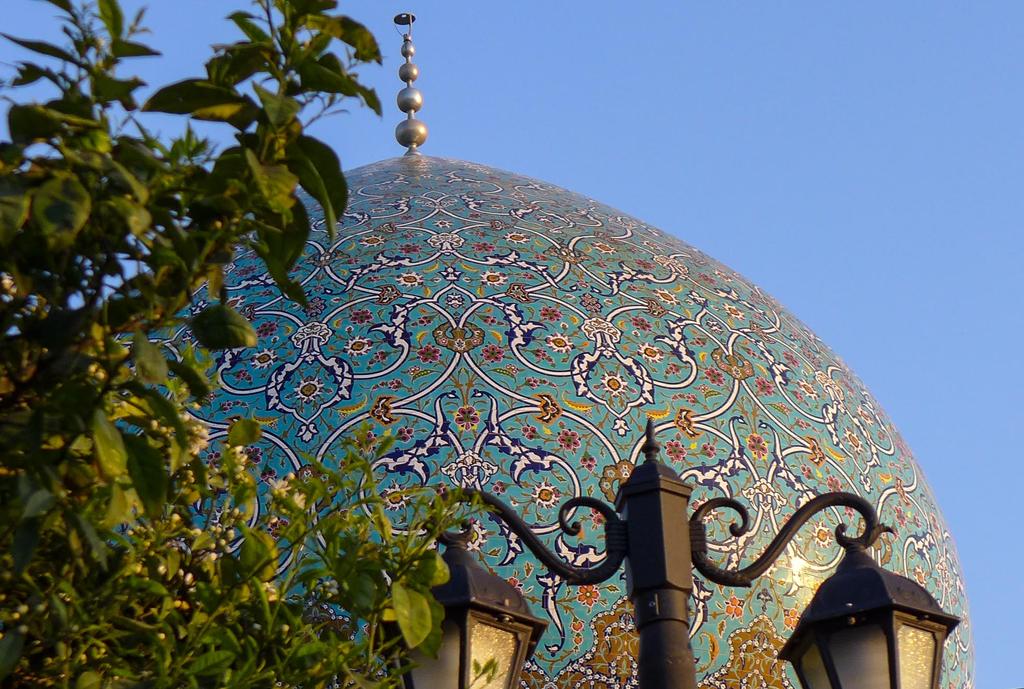