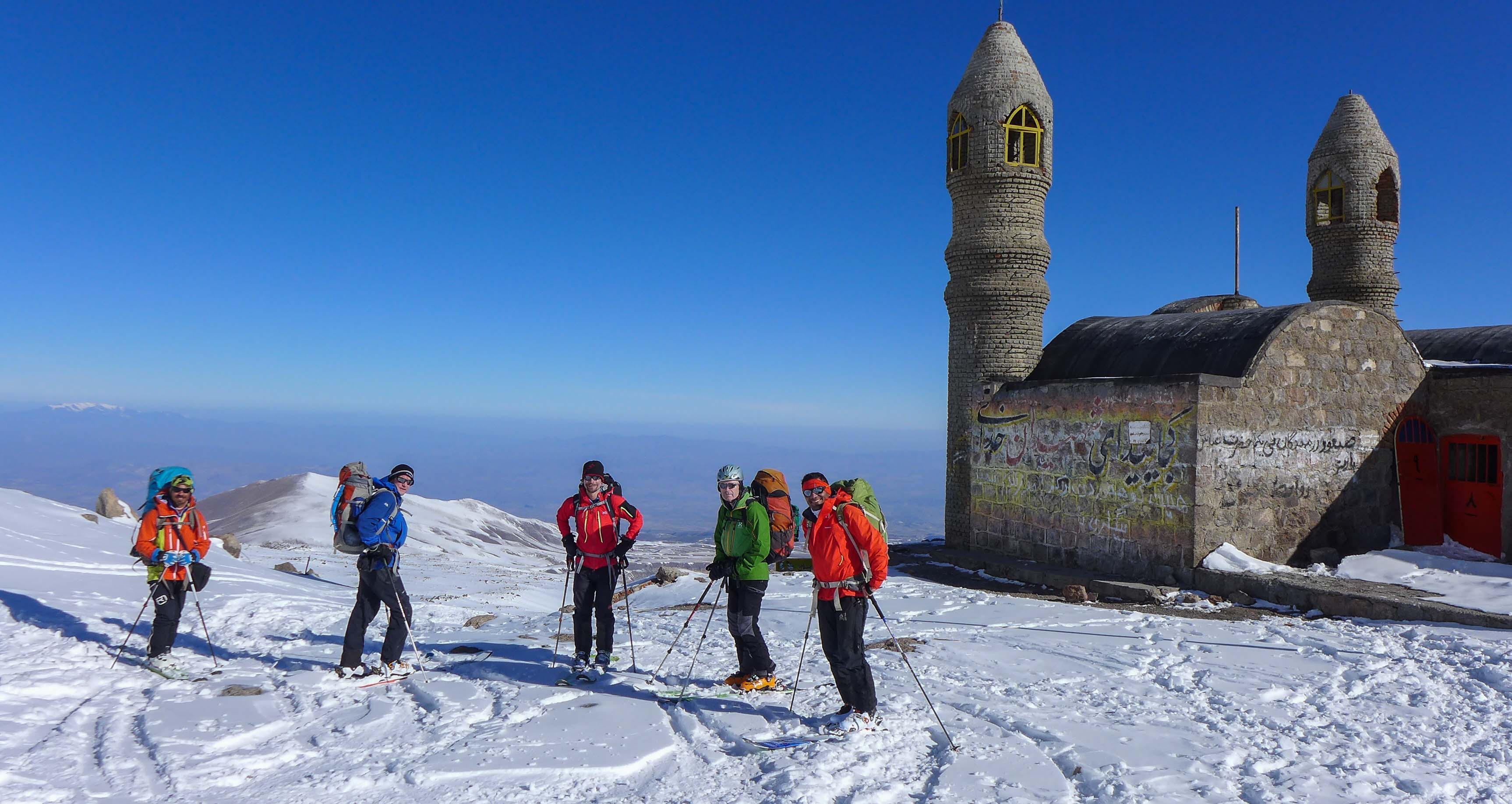 Iran ranks near the top of any adventurous ski tourers wish list.  Historically and culturally a ski trip here in on a par with Greece.  What’s more, like the Greeks the Iranians one meets whilst travelling are universally friendly and most welcoming.

We went to the Azeri north-western part of Iran which has a real ethnic and linguistic mix and is rarely visited by westerners. The Sahand mountains and Iran’s third highest, 4 811m Mt Sabalan are well suited to ski touring though we had difficult snow conditions and a high avalanche risk.  Just look at the photos.  Each mountain shot shows a shallow snow pack, old, cold snow and all heavily windblown.  Care and discipline were required.

Prior to skiing some of us fulfilled a longstanding desire to visit the ancient cities of Esfahan, Shiraz and Persepolis.  We weren’t disappointed.  The magnificent Sheikh Safi od-Din mausoleum in Ardabil where the eponymous carpet originated was the final cultural highlight; or was it the packed offal restaurant for dinner where we did our best with heart, lungs, kidney and tripe? 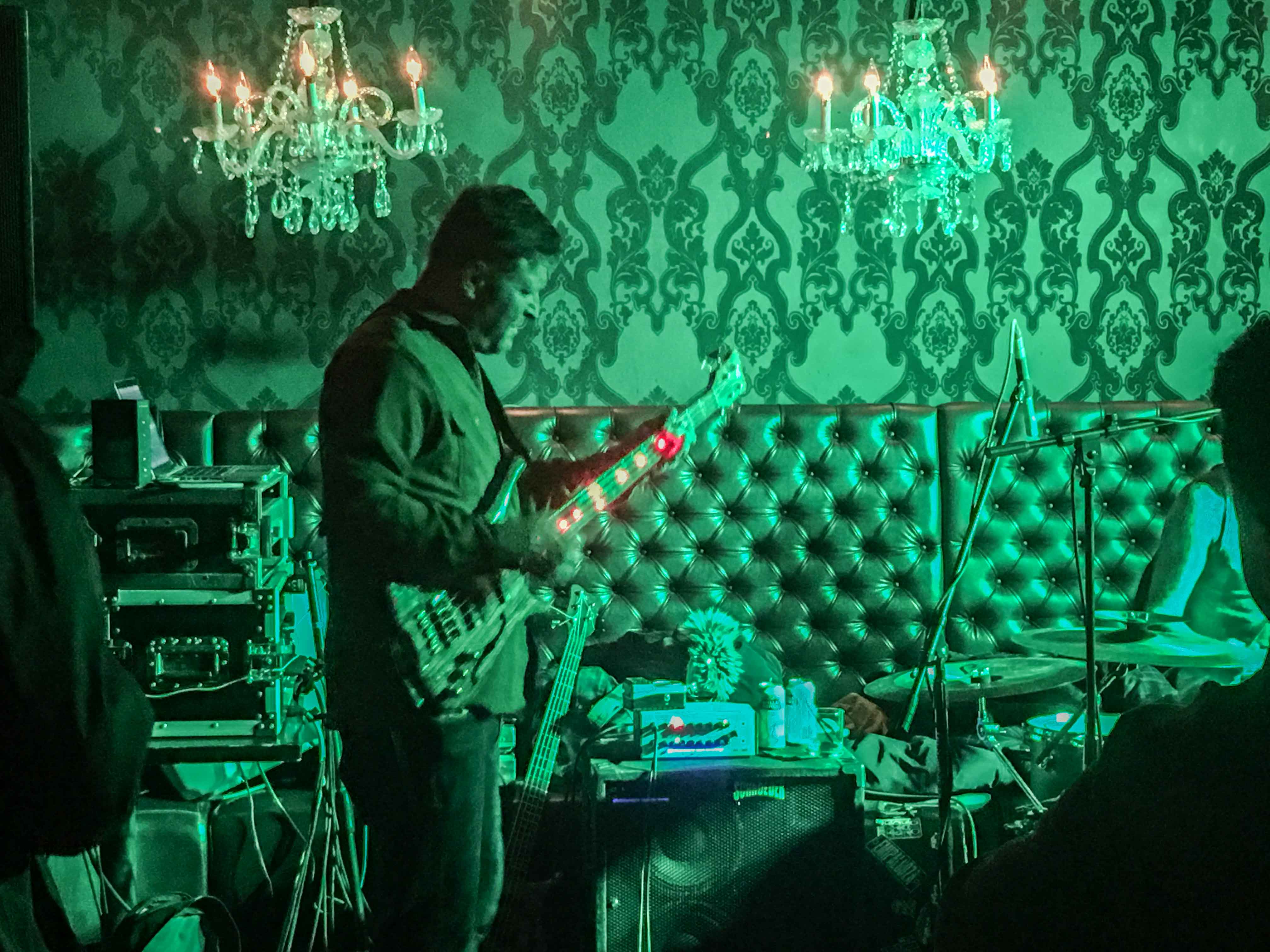 We entered The Wort Hotel, Jackson Hole and that classic line from the 1980 John Landis film The Blues Brothers came to mind, « Oh, We got both kinds, we got, country and western ».  After the show Anto and David were talking guitars with the band.  ‘Where should we go now?’…. ‘Well the Willie Waldman Project is playing at the Rose & Thorn’……  Sticky carpets, padded plastic vinyl furnishings, 8% IPA and four exceptional musicians having a blast until 3am.  Wow.  What a show and what a night.

This was the Classic Rock road trip but we weren’t in the US just for the music.  We were there for low density powder.  And like on our Saturday night out in Jackson we hit the jackpot.  Our four days in each of three areas, the San Juans of Colorado, the Wasatch and the Tetons continually gave some of the best skiing any of us can remember.  Let the photos do the talking. 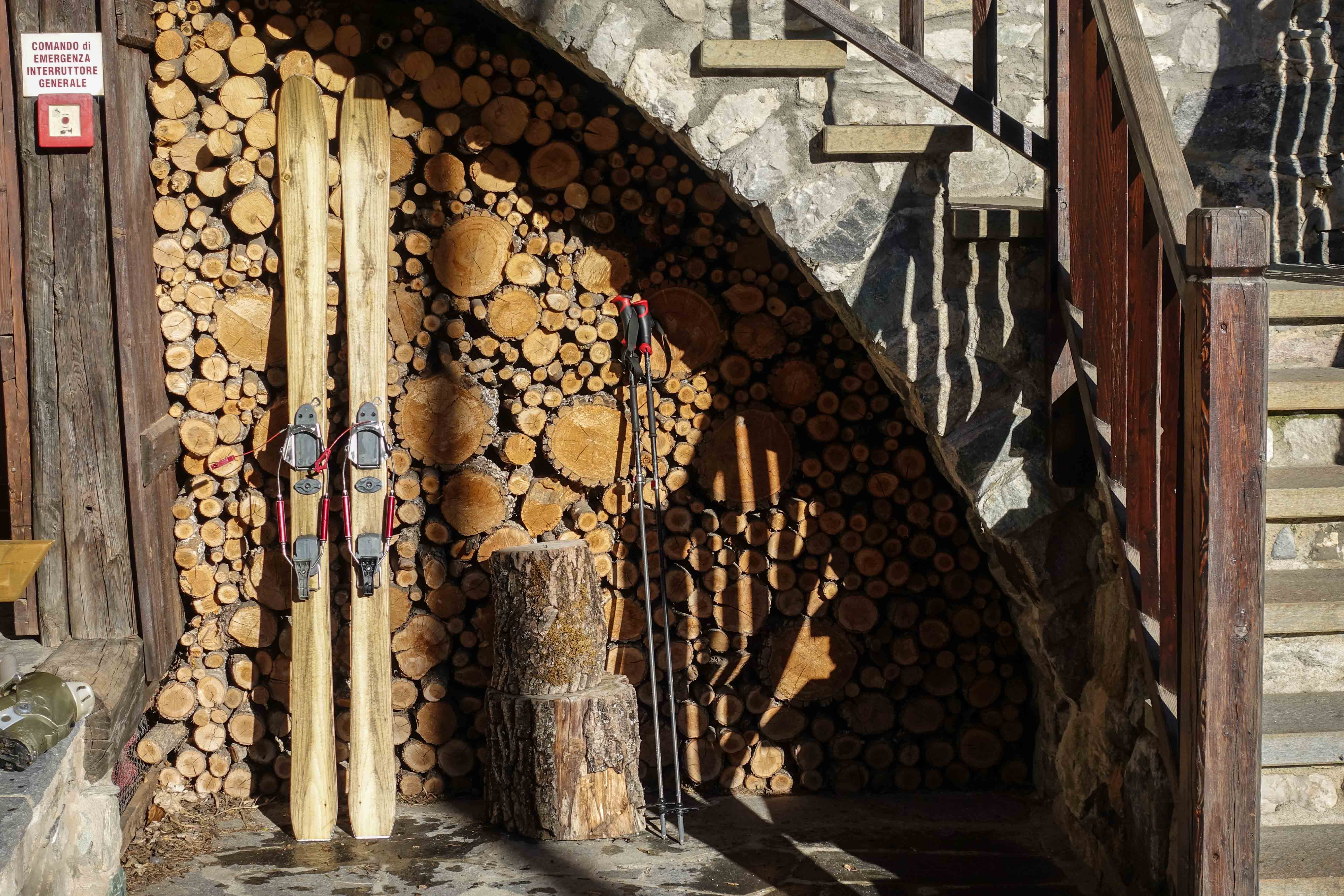 Many of us firmly believe that when possible an espresso should be taken before ski touring.  We were at the bar doing just that.  Alessandro has superb coffee and as we delighted in the strong, silky smooth nectar he shared his thoughts on La Scienza del caffé.

Firstly, the glass of water is to cleanse the palate.  It should not be drunk after the coffee unless the latter is bad!  One then enjoys the aftertaste for a long time.  The golden rule is never, never, never should sugar be added.  Ten different coffees with the same sugar all taste the same.

Instead of coffee we should have been drinking mint tea, with lots of sugar.  The plan had been to ski in the M’Goun, the High Atlas Mountains of Morocco.   What snow there was in the Atlas this year was vitrified and far too dangerous for skiing so we changed to Val Maira at the last minute.  For most of us it was our first time skiing there and we were all blown away by the potential.  There are so many ski touring possibilities and the coffee really is good.  I’m sure we’ll be back.

This was billed as a pre-Bolivia acclimatisation trip but as Bolivia was already taking up a large chunk of valuable vacation time the group was a small, but very select one.  Three days of superb spring ski touring which brought back happy memories of past visits to the high peaks of the Valais. 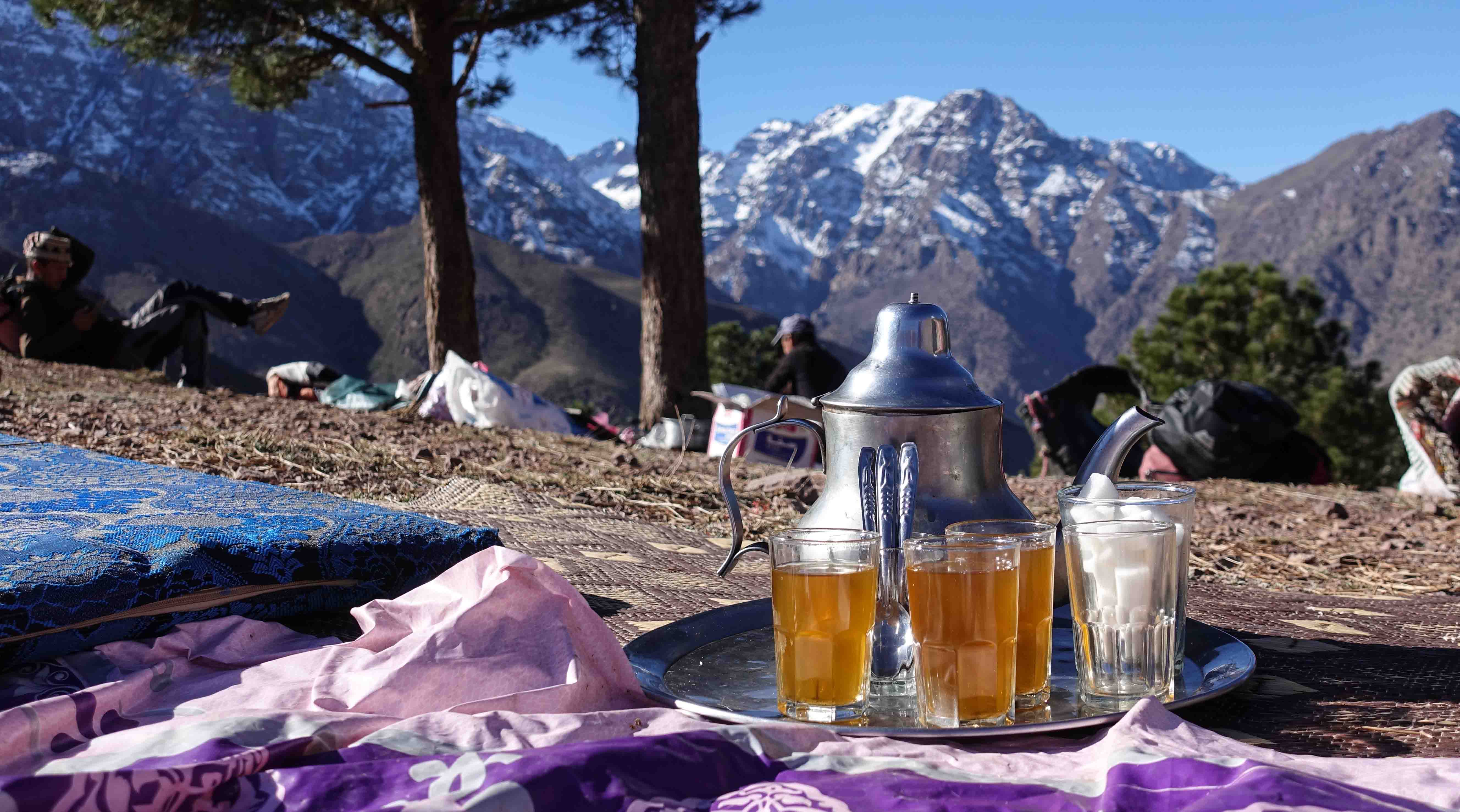 ‘Oh, il y a de la neige Inshallah, il y a de la neige Inshallah, Inshallah’.  That’s all I’ve ever had from Mohamed in the twenty years that I’ve known him.  Calling Morocco for an update on conditions always gives the same response.  This, my sixth trip, was no exception; however on this occasion God did not will it.  He had not been generous and what snow was there was brick hard and icy; too dangerous for skinning and skiing.  We had to face it – there was no skiing in Morocco.  Anywhere.

We contemplated continuing with the plan on foot but cramponing on such icy, rock infested snow was as deadly as trying to ski it.  Our only option was to go hut to hut ‘touring’, through the Berber villages of the High Atlas.  With glorious weather, warm temperatures and good company determined to make the most of the situation, we had a enjoyable time.

Back in 2005 as we skinned the 1500m to the Tizi Likemt we were intrigued by the young lad who climbed rapidly on foot alongside us carrying a dilapidated rucksack.  We wondered what he was up too.  With a warm smile and a sense of accomplishment he laid out his wares on the col – Coke and Fanta at 20 dirhams the bottle.  Mohamed was 15, one of 11 children, none of whom went to school.  Fast forward to 2019 and to my delight, Mohamed, now 29 and married with two children was to be our guide for the week.