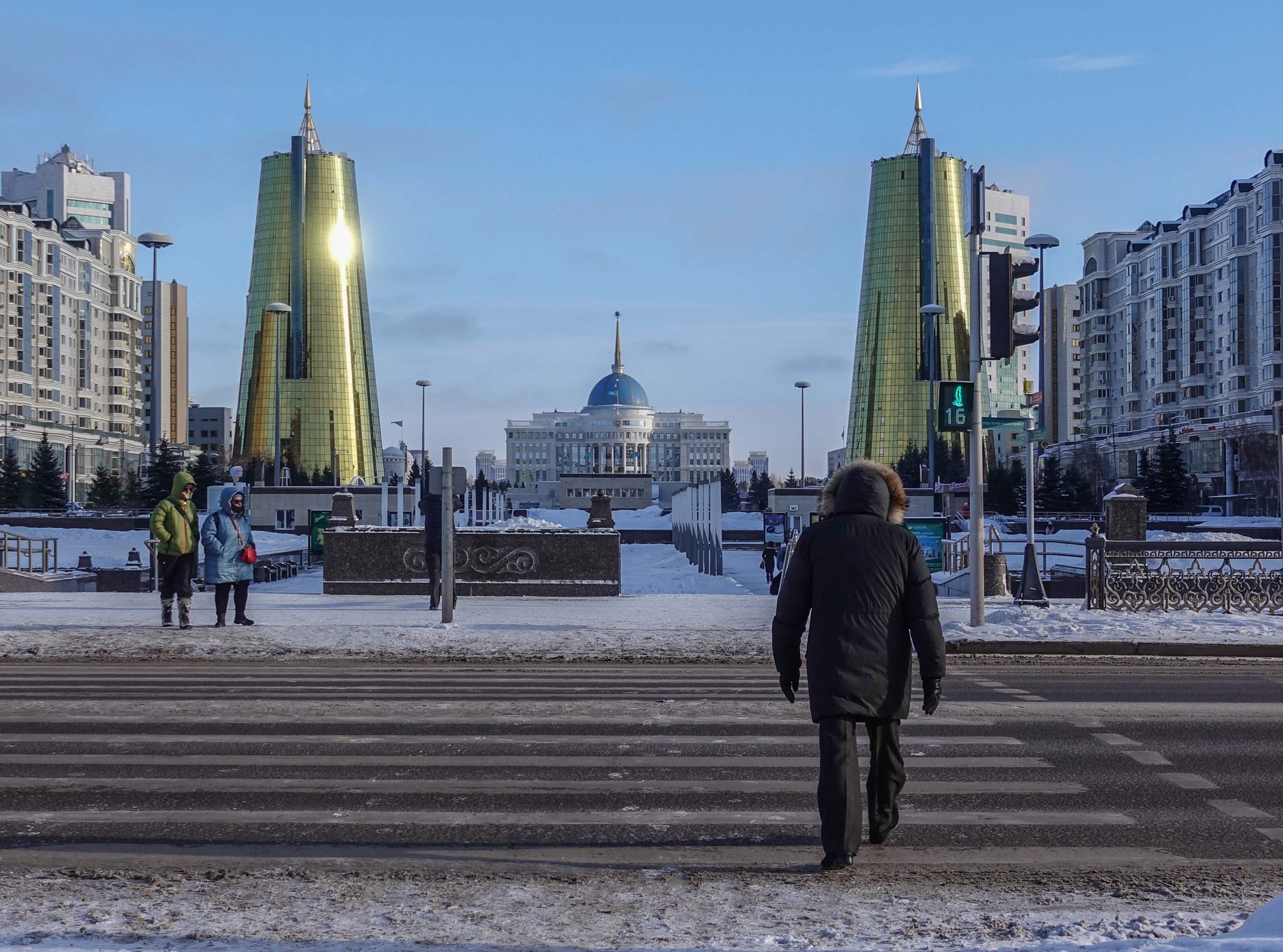 When I was a youngster one of my favourite books was The Children’s Picture Atlas in Colour.  Mine was published by Hamlyn in 1975, price £2.95. The chapter on the Soviet Union shows smiling Young Pioneers, endless fields of wheat and industrial plants with enormous chimneys clouding the skies with smoke.  The text speaks of great efforts and sacrifices, planned socialism, world class education and of the USSR challenging the United States for first place as the dominant industrial power.

Many chimneys in the former Soviet Union now stand as dead as the surrounding trees they killed.   This is not so true in Kazakhstan and not just because there are very few trees. Decline is evident but miners dig coal, power stations still provide electricity to towns and factories and the chimneys, including the world’s tallest Ekibastuz GRES-2 at 420m still smoke.  Kazakhstan, the ninth largest country in the world, is rich in natural resources and is the most prosperous of the former Soviet ‘Stans’.

The Kazakhs are eager to develop tourism and so we decided we should do our bit to help.  We spent our Tenge travelling to ski tour in three mountain ranges, the Altai, Dzhungarsky Alatau and Zailiysky Alatau.