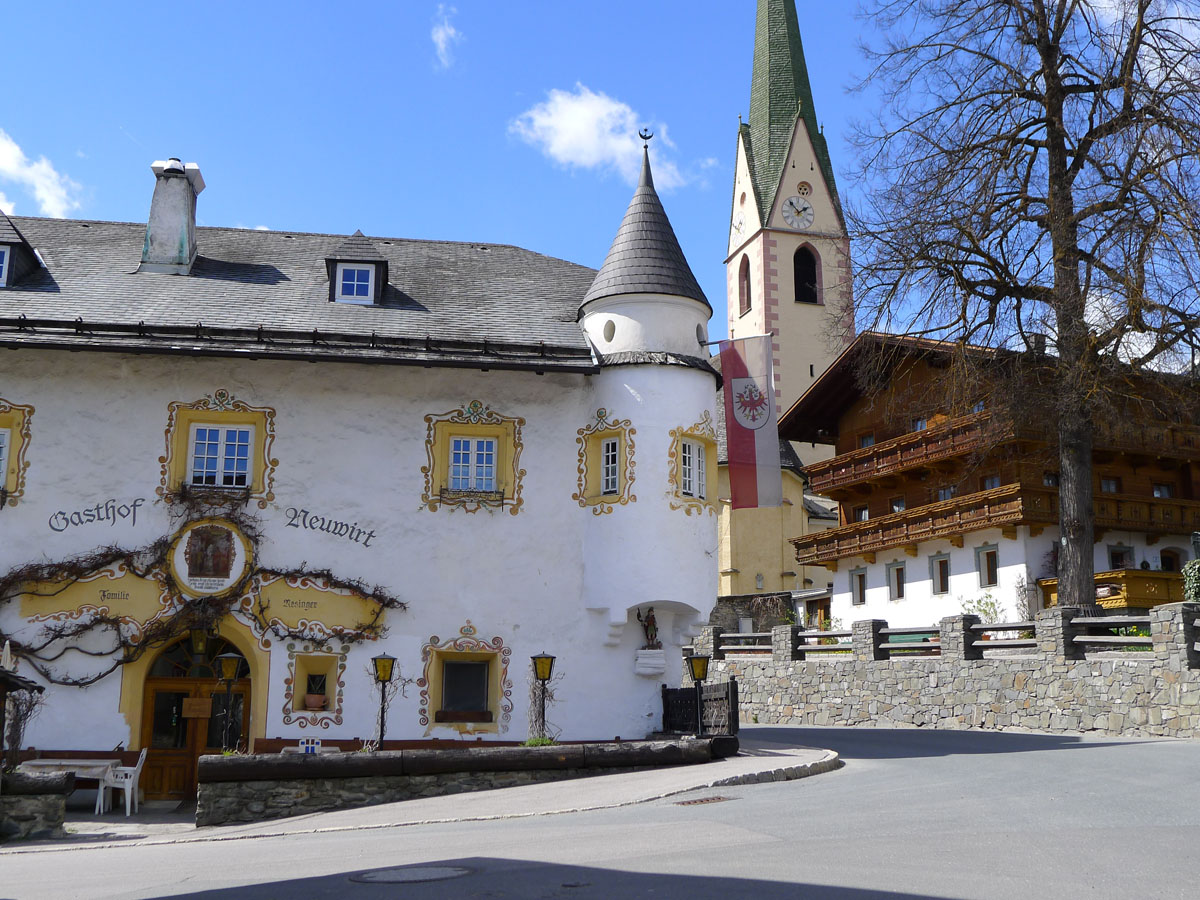 Spending my life in the mountains I have met many kind, friendly mountain people.  Bernard, our hotel owner in Prägraten am Grossvenediger was definitely one of those. We met at breakfast.  He was a lovely man with a gentle, cheerful manner which was impressive considering that he had been out with the mountain rescue until two in the morning.  A Polish lady had fallen 30 metres into a crevasse near the top of the Gross Venediger. She had been skiing alone on the glacier, in bad visibility and plop.  Head injuries, broken femur, broken humerus and so on.

Bernard’s father was still part of the picture in his family owned and run hotel.  The father’s hobby was sculpting stone and on paying the bill Bernard presented me with a beautiful Christian cross carved in serpentine and polished.  It sits on my bookshelf alongside the misbaha prayer beads from Damascus.  I have no need for either but they were kind gifts with a meaning to the good people who gave them.