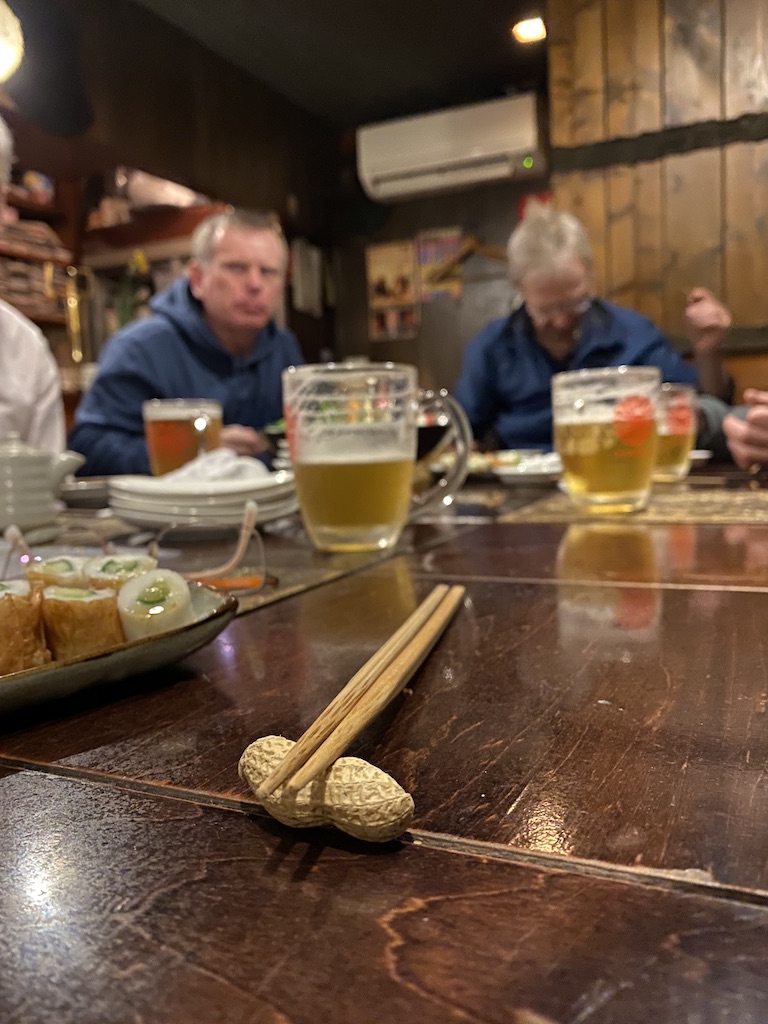 Matsuo Basho switched sword for pen and became Japan’s most famous poet.  He embarked on four pilgrimages including one challenging journey on foot through Tohoku, northern Honshu in the late 17thcentury.  The poetic work he penned after this walk, Oku no Hosomichi romanticised the beauty of Tohoku’s natural environment and has inspired many to follow in his footsteps.  On our quest for low density powder our plan was to roughly follow Basho’s route but in reverse.

In the recent past the snow in Japan could be depended on to be the deepest and lightest one skied during any particular season.  Now irregular snow fall and ‘European powder’ is often the norm; fun to ski but not what one has in mind before departure.  This year Tohoku had the lowest snowfall in living memory which meant that Hiro had to change our plans right from the start.  We went well off Basho’s piste doing a lot more driving than intended but we did enjoy some excellent skiing.