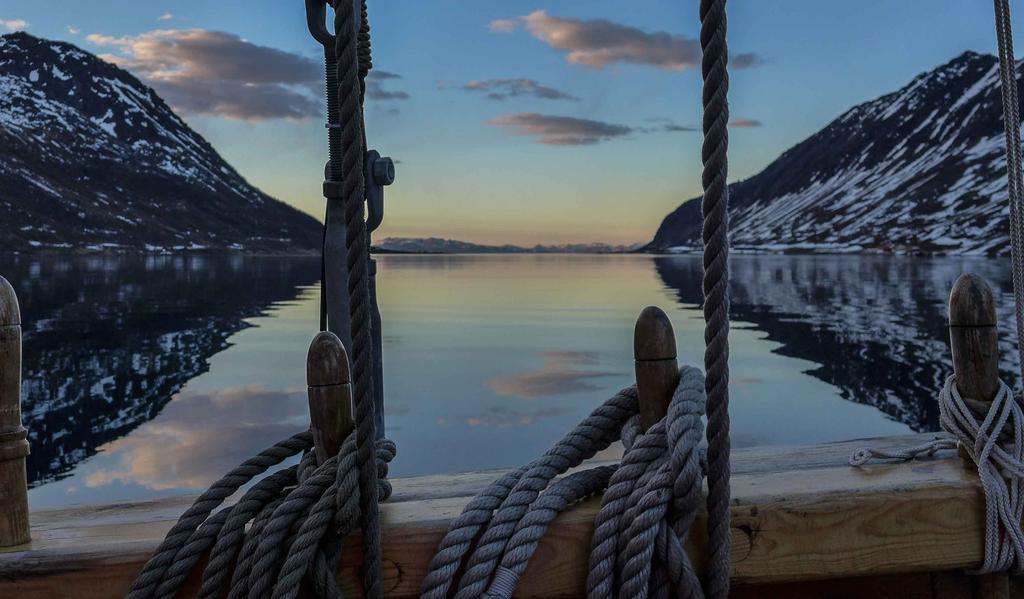 Congenial company and a relaxed atmosphere on the Goxsheim combined with pretty good snow and weather gave this trip a holiday feel. Even I felt as if I was on holiday as once back on the Goxsheim after skiing there was nothing for me to do. This is most unusual and took me several days to get used to. Charles runs a tight ship and everything went like clockwork starting with a tasty breakfast at 8.

Evenings were spent chatting, reading, playing cards and listening in awe to Anto and David’s guitar prowess. The pair held together well despite Anto not having any brown M&M’s and his disastrous and incorrect use of the Dorian scale, instead of the relative minor scale during Wednesday night’s jam session.

The buzz of après ski conversation and guitar playing was accompanied by a selection of fine single malts including Oban, Highland Park, The Macallan and The Glenlivet and delightful American whiskeys specially imported for the occasion by David and Ron.

Spring had come early to Finnmark but there was plenty of snow for us late season ski tourers. We usually had to walk a short distance to the snow line and on the descent there were one or two memorable Norwegian tree skiing sections. Many of the fine ski touring peaks of the Oksfjiord area have no name and on only one day did we meet any other skiers.

Thanks to Espen we spent the one bad weather day we had enjoying May 17th Norwegian national day celebrations in the small seaside village of Bergsfjiord where the local inhabitants made us most welcome.